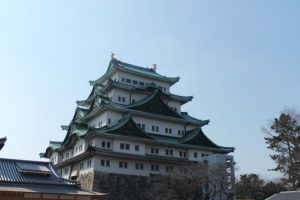 Tokugawa Ieyasu, who had been victories at the Battle of Sekigahara, decided to build Nagoya Castle. 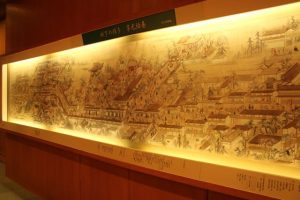 In 1610, Tokugawa Ieyasu ordered the construction of Nagoya Castle and mostly finished by 1612. Tokugawa Ieyasu’s ninth son, Yoshinao, became the first load of Owari Province and lived in the castle. Since then, the castle flourished as the home castle of the Owari Tokugawa family. 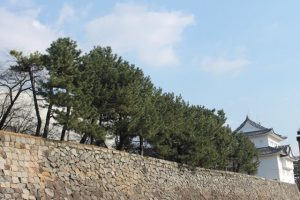 Nagoya Castle was used temporarily as a palace for the Emperor of Japan. However, in 1945 during WWⅡ, the main castle tower and Honmaru Palace were destroyed. 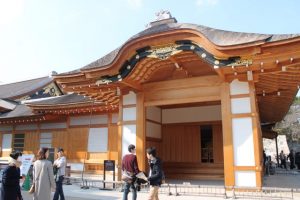 Abundant materials related to Honmaru Palace have survived including documents, old photographs, survey maps and screen printing. These records have made historically faithful restoration possible, so restoration on the palace started in 2009. The palace is going to open to public in 2018. 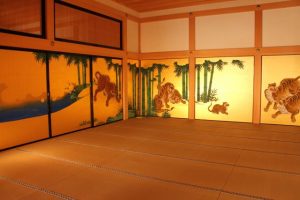 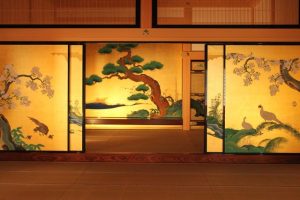 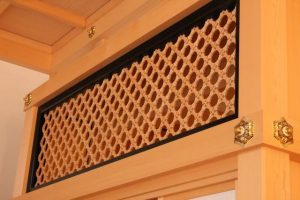 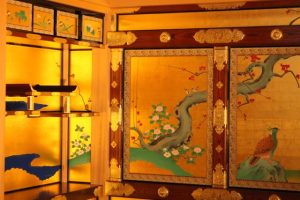 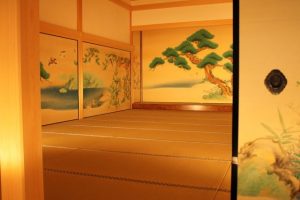 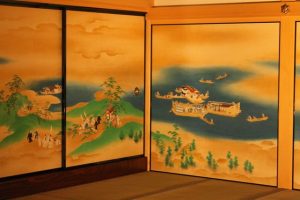 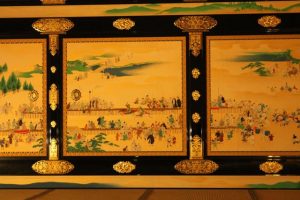 In main castle tower, you can see history of Nagoya Castle, reproduction of castle and town and structural model of gold water well. 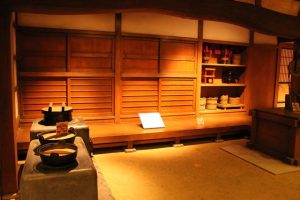 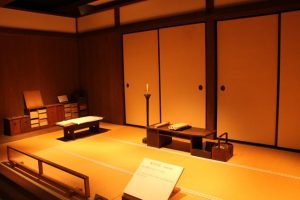 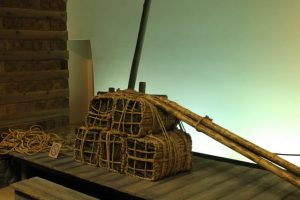 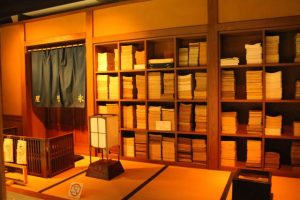 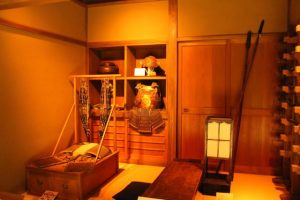 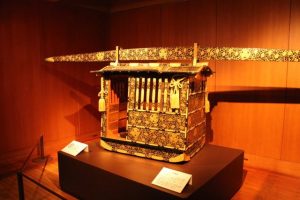 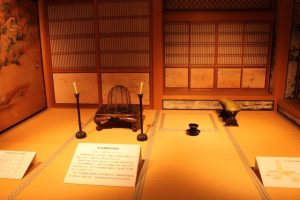 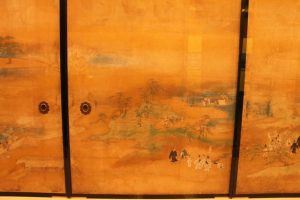 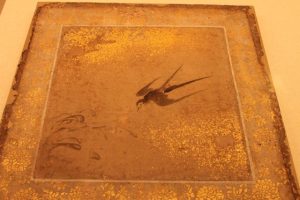 In the garden you might be able to actors. 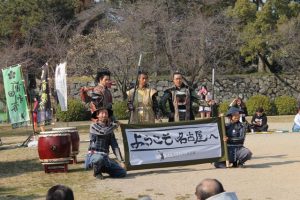 Shachi are imaginary animals that are said to be able to summon water and have come to be used as charms of preventing fire. The Kinshachi on top roof of Nagoya Castle show the power and money of Tokugawa family had. 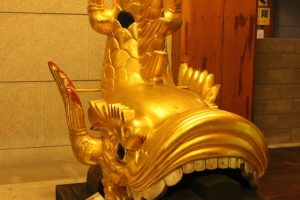