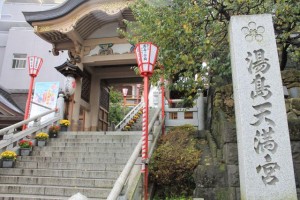 “天満宮” (Tenmangu) is to worship “菅原道眞”(Sugawara Michizane) who is known as a god of study. In February and March which are exam season in Japan, a lot of students visit Tenamgu and pray for passing the exam. 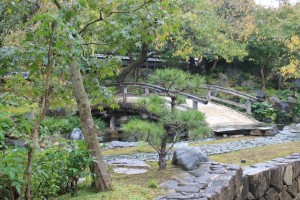 Yushima Tenmangu is a main Tenmangu in Tokyo. It is located near Tokyo University. 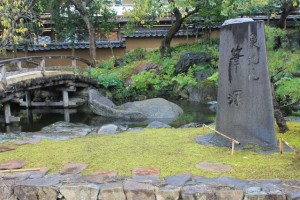 It has a beautiful garden in Central Tokyo. It was one of a leisure place for people living in Capital Edo because there was a cafe and people enjoy sightseeing with drinking tea.

It is also known as a set for “婦系図” written by famous author “泉鏡花” (Izumi Kyoka). 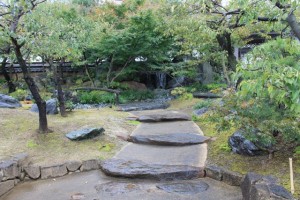 Yushima Tenmangu was built in 14th Century as a branch of 北野天満宮 in Kyoto. 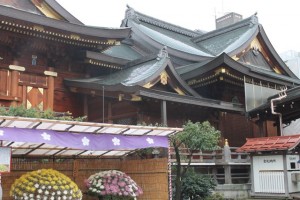 On November, chrysanthemum festival is held in Yushima Tenmangu. 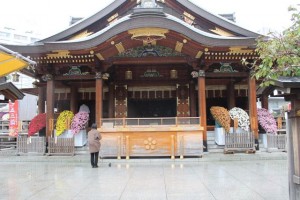 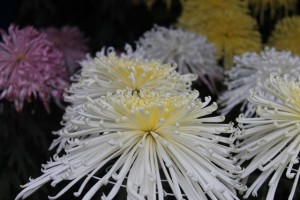 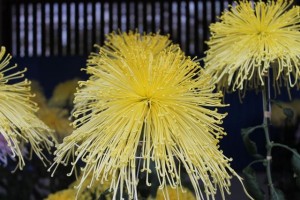 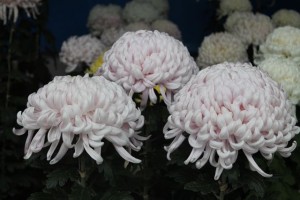 Size of the flower is quite big and it is beautiful as it is.

Combinations and decorations are also unique and beautiful. 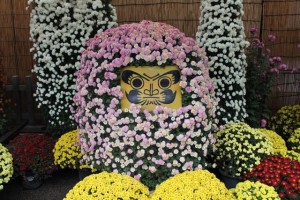 There are various color of chrysanthemum. Various arts shown in the festival. 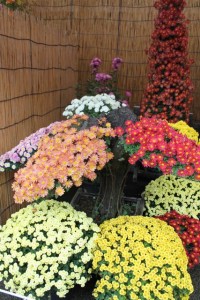 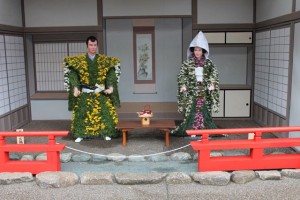 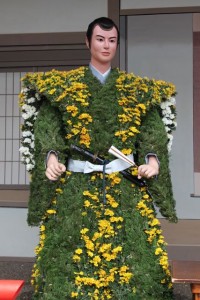 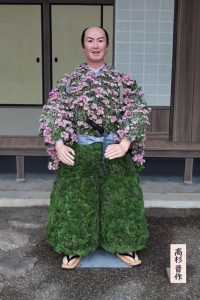 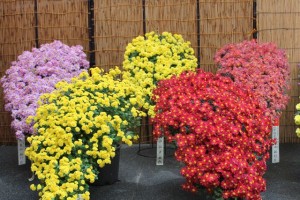 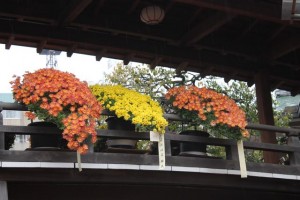 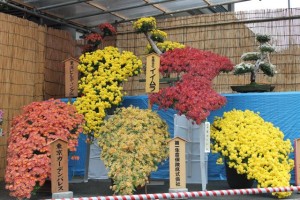 Can you imagine how it is difficult to produce a lot of flowers who have same species, same size and same colors? 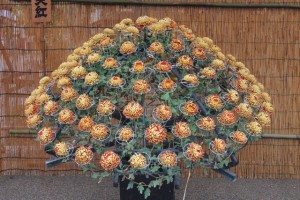 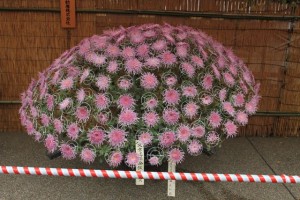 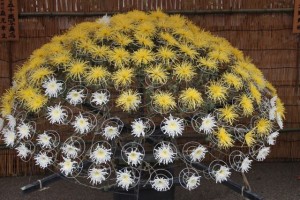