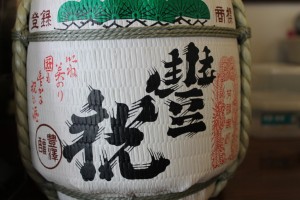 Morishi of 豊祝 inherit the tradition of craftsmanship. Therefore, any machine work is eliminated from the manufacturing process of 豊祝 and 豊祝 is produced based on intuition and experiences.

For example, even washing process of the rice as raw materials of豊祝, it is done by hand to control absorbed moisture of the rice.

豊祝 have been awarded by various institute as admired SAKE in Japan. In 2014, “大吟醸” which is the top brand of 豊祝 won the 金賞 award as the best SAKE and it is 11th time 豊祝 got the prize. 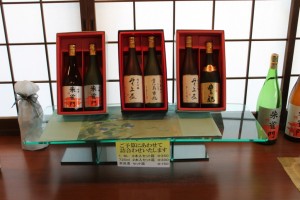 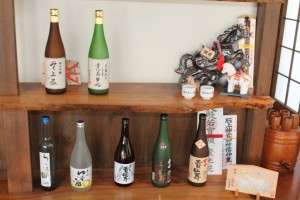 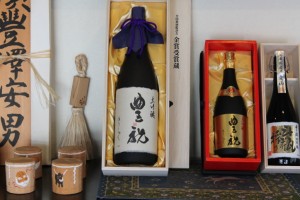 SAKE is good for a present to a person to whom one is indebted especially for SAKE manufactured by hand of craftsman. 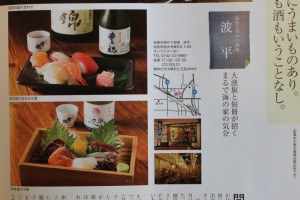 And SAKE meets Japanese “Sushi” and “Sashimi” very much. 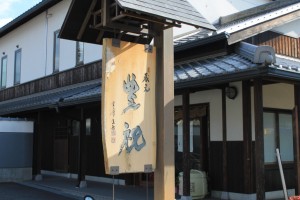 Pictures are taken at Toyosawa Shuzo in Nara.